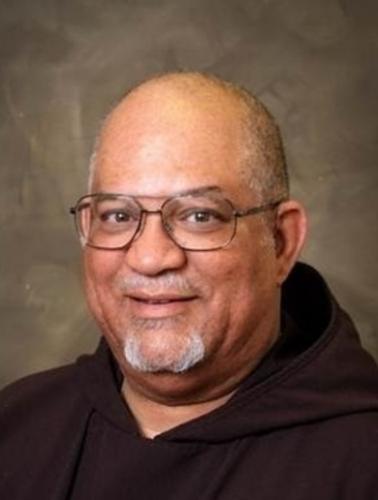 The Black Catholic Theological Symposium was initiated in 1978 by Rev. Thaddeus Posey, O.F.M. and sponsored by the National Black Catholic Clergy Caucus as an occasional conference. The proceedings of the first conference were published as Theology: A Portrait in Black.

A second meeting occurred in 1979 around the theme of the Nguba Saba…but those papers were never published and the symposium did not meet again until it was re-convened in 1991 by Dr. Jamie T. Phelps, O.P. The participants of this meeting agreed that the Symposium should become a national Roman Catholic interdisciplinary theological society which meets annually. The Symposium, with one exception, has met annually since 1991.

In 1992 Dr. Phelps was elected Convenor of the BCTS and served in that capacity until 2001.